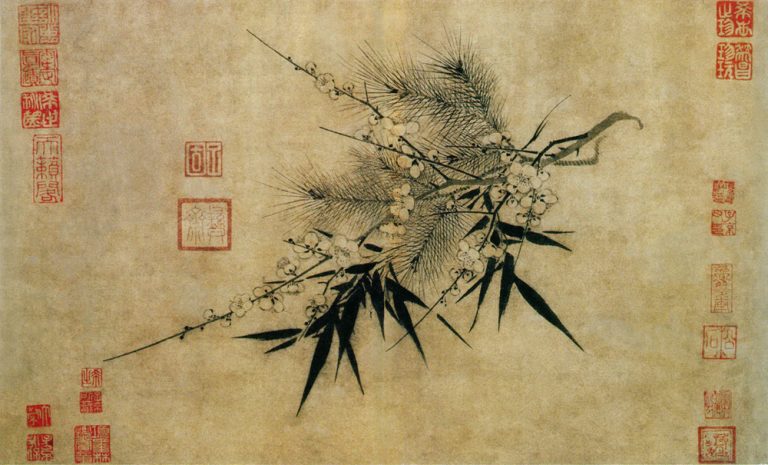 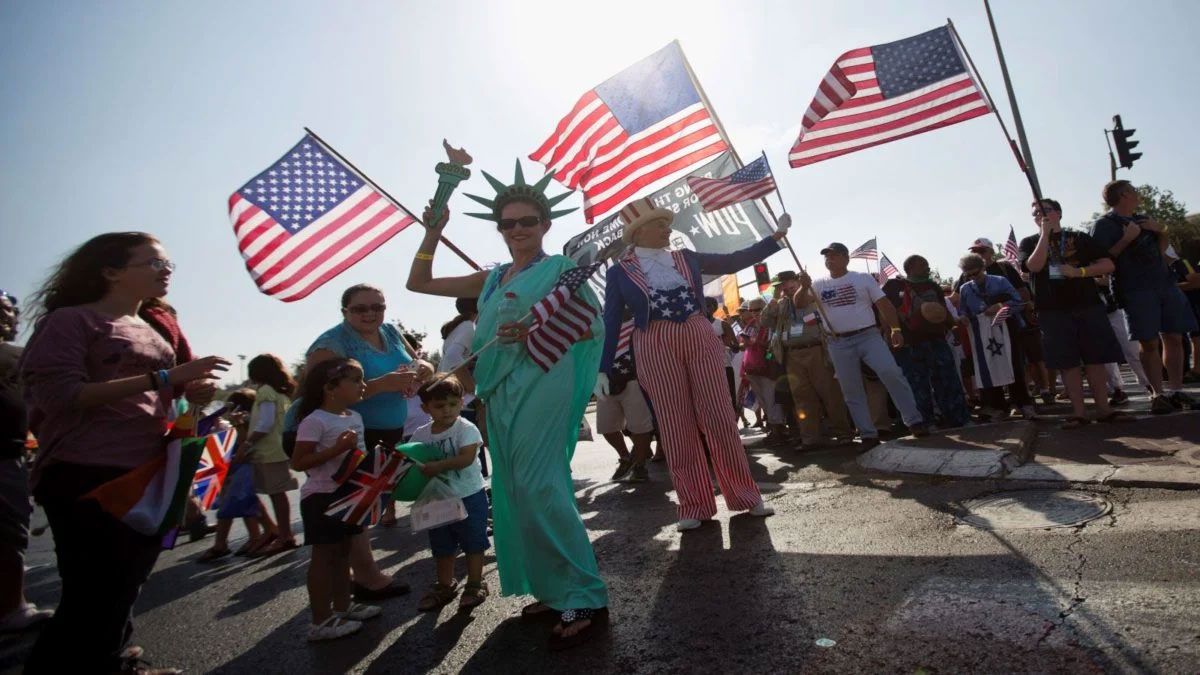 An evangelical broadcaster who boasted of miraculously securing a TV license in Israel now risks being taken off the air over suspicions of trying to convert Jews to Christianity. 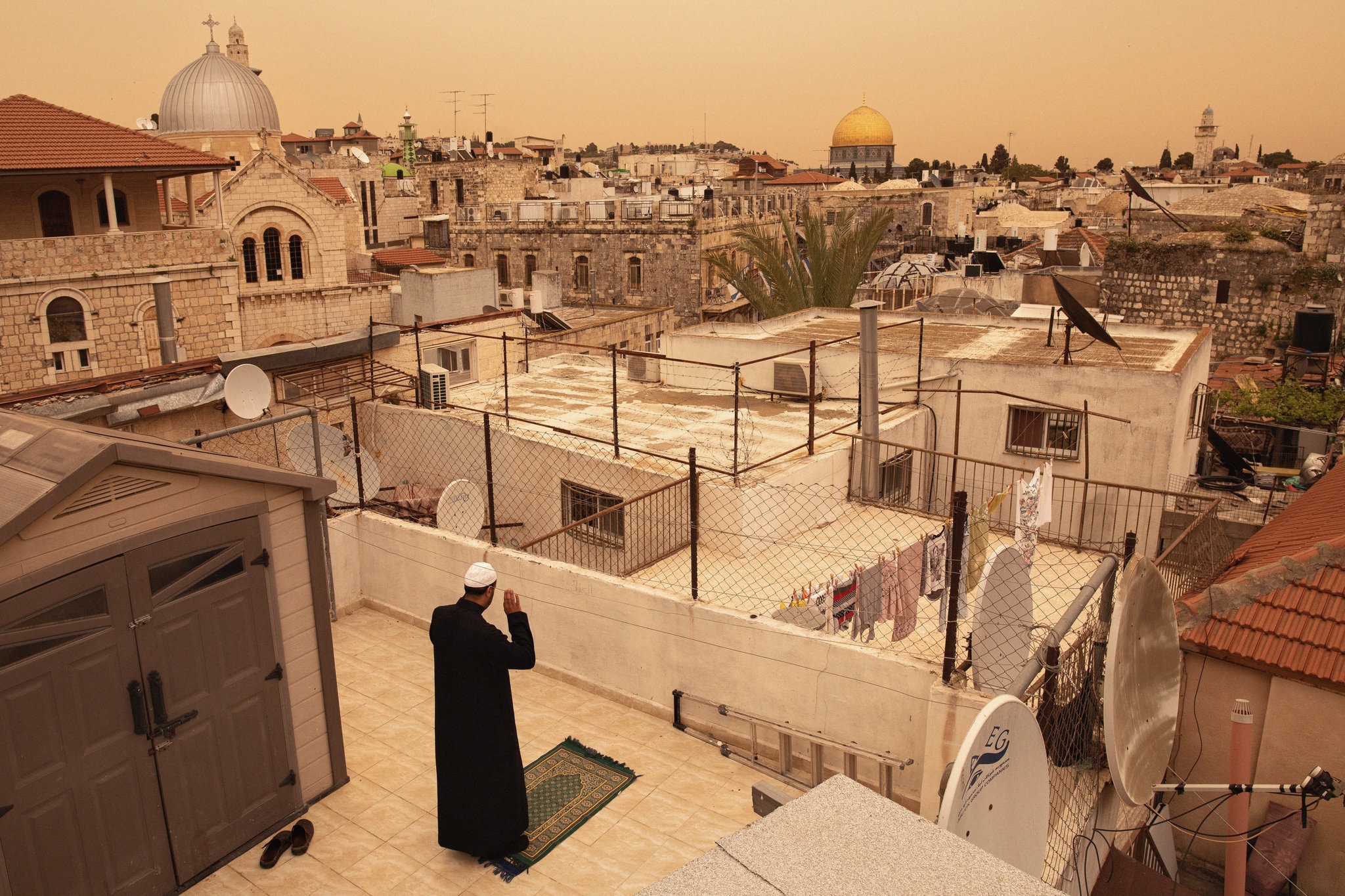 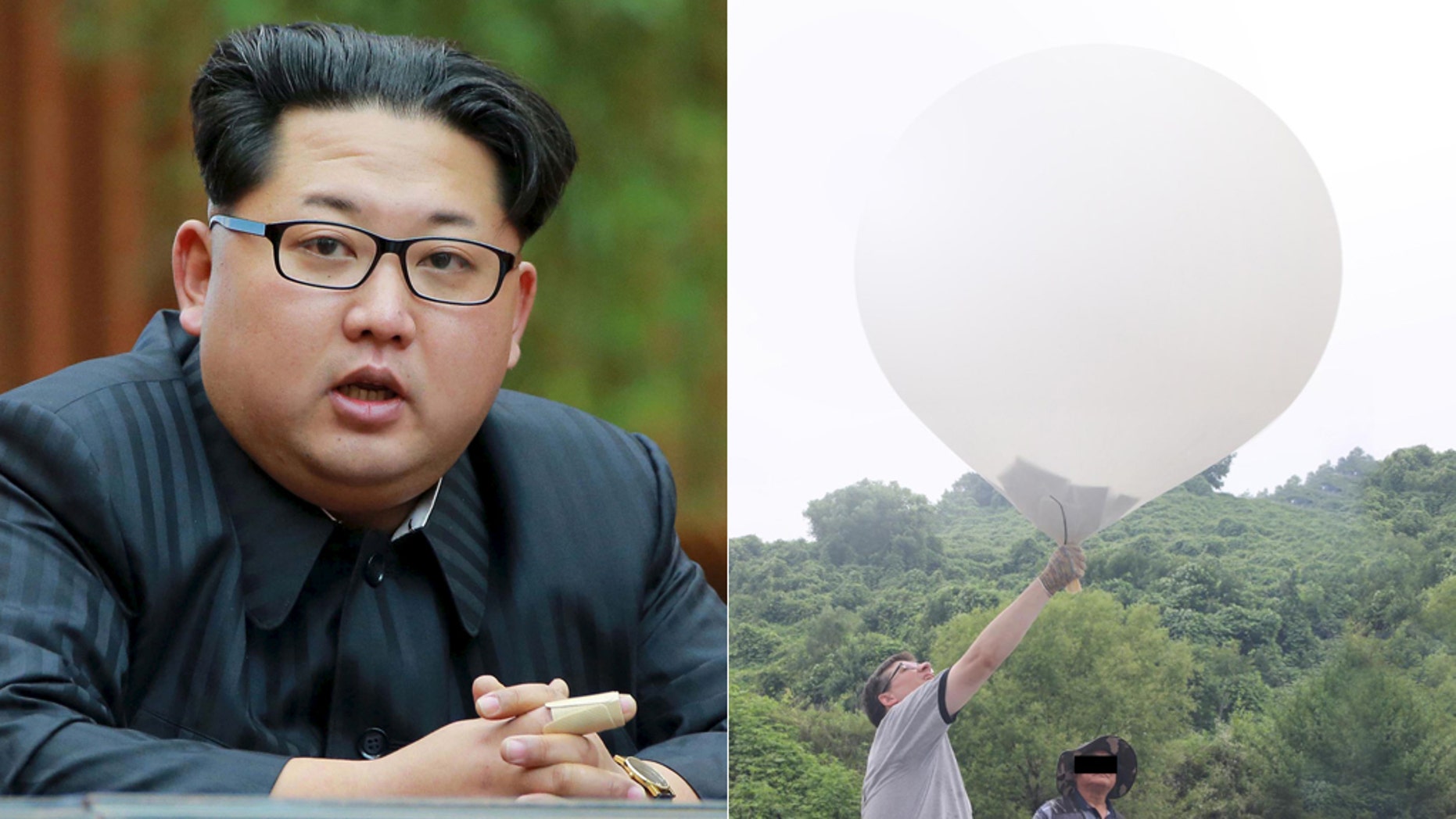 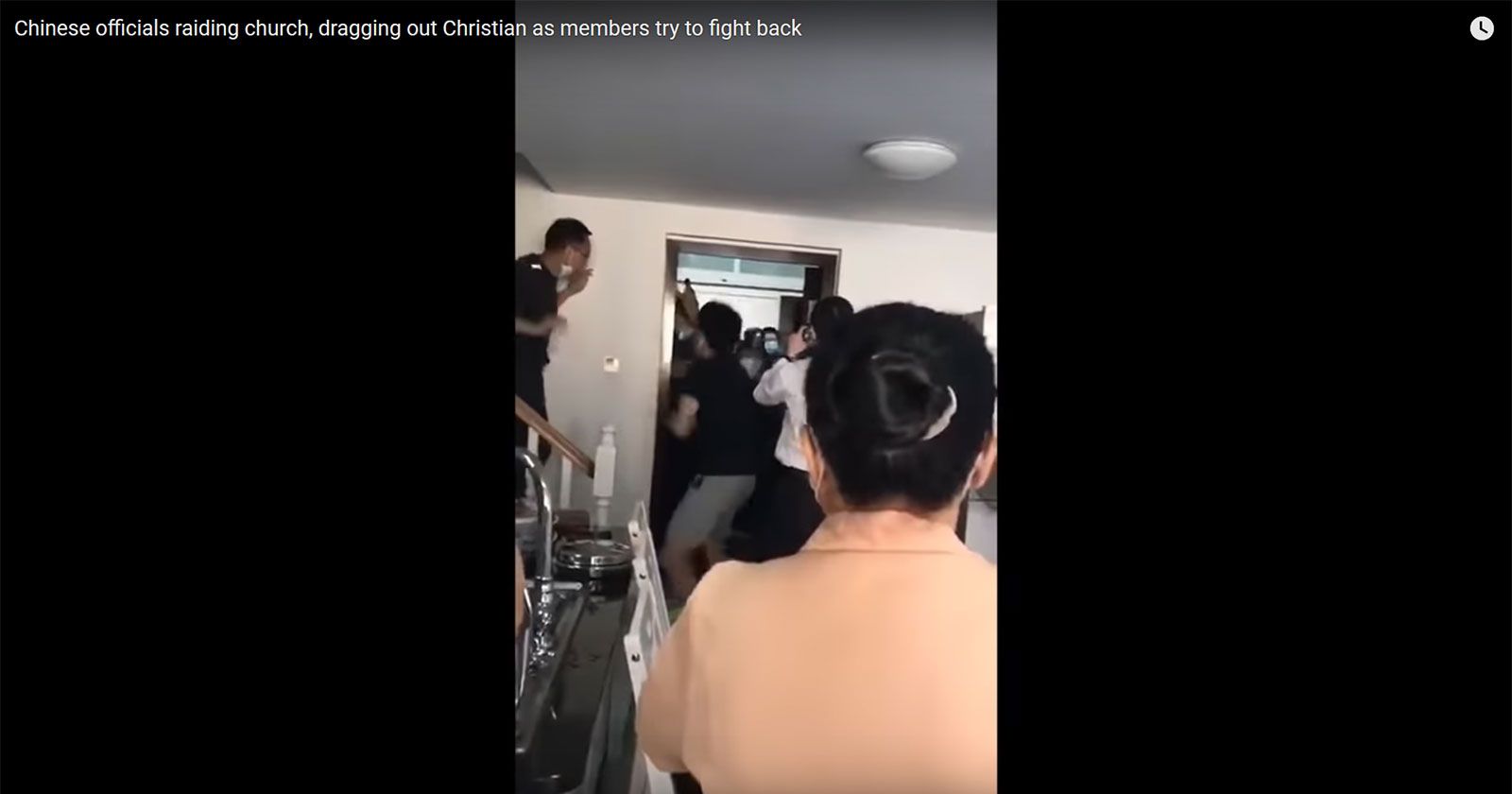 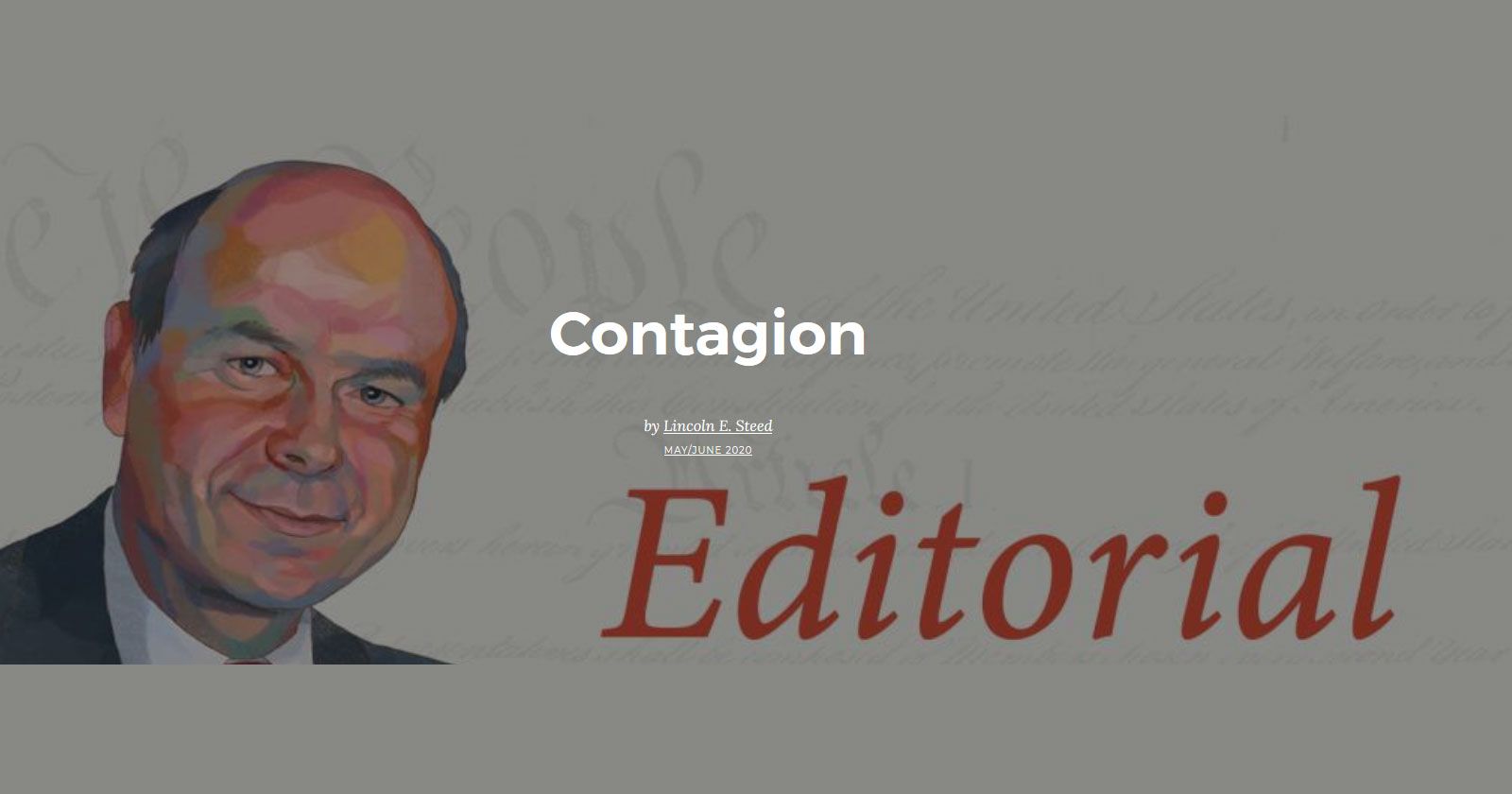 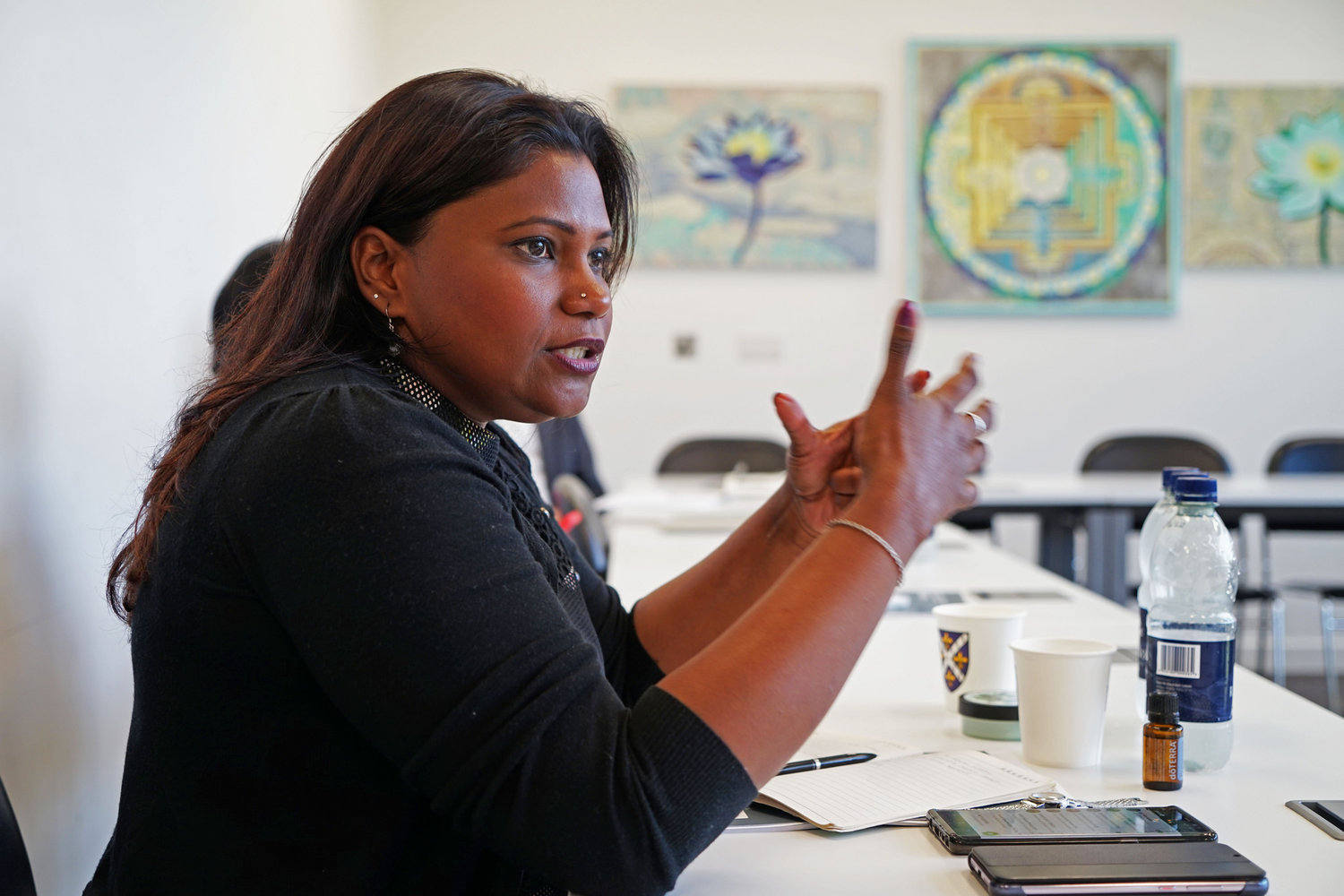