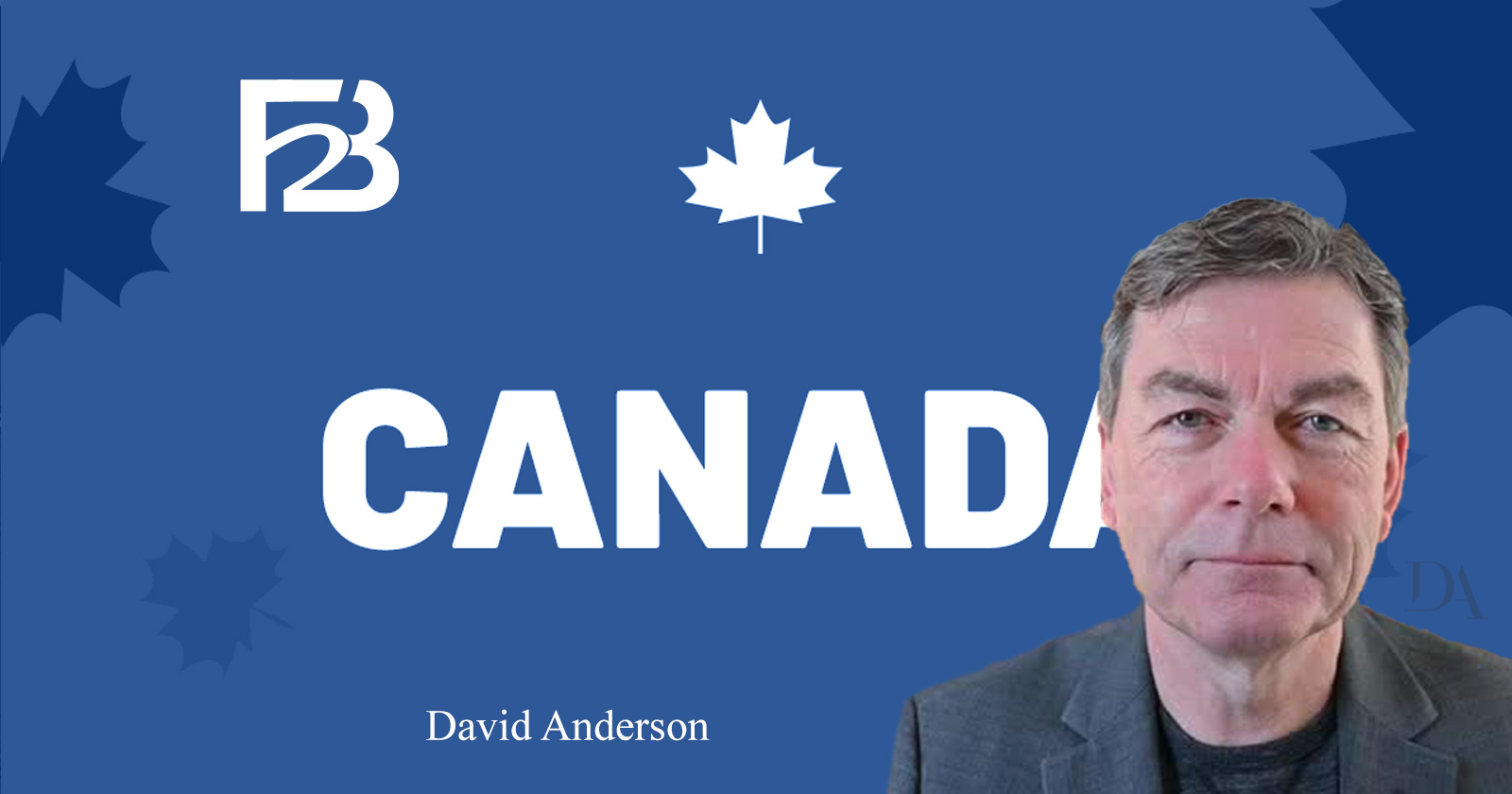 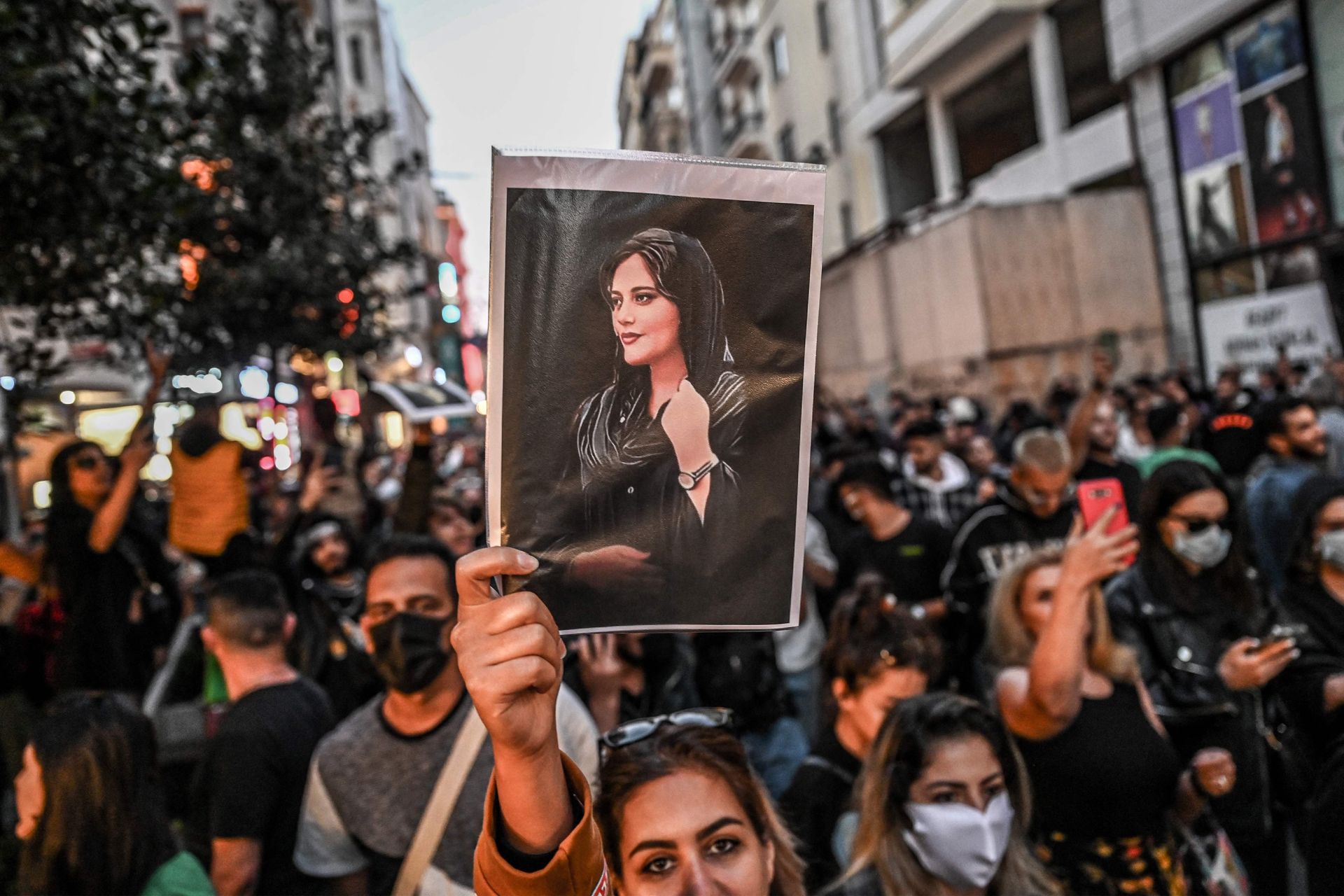 A global campaign is demanding Iran return ancestral lands which were illegally confiscated solely because of the landowners’ religious beliefs.