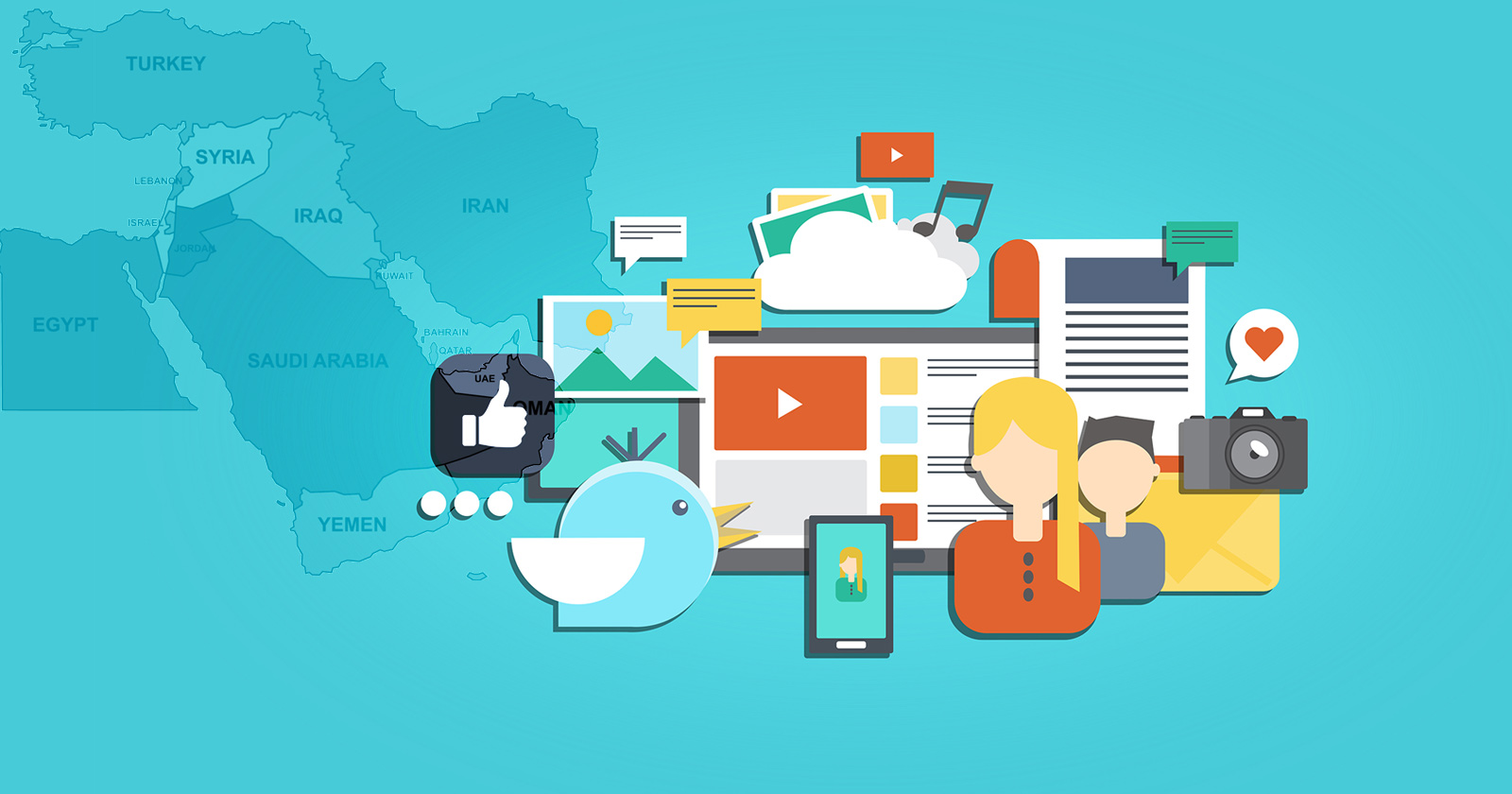 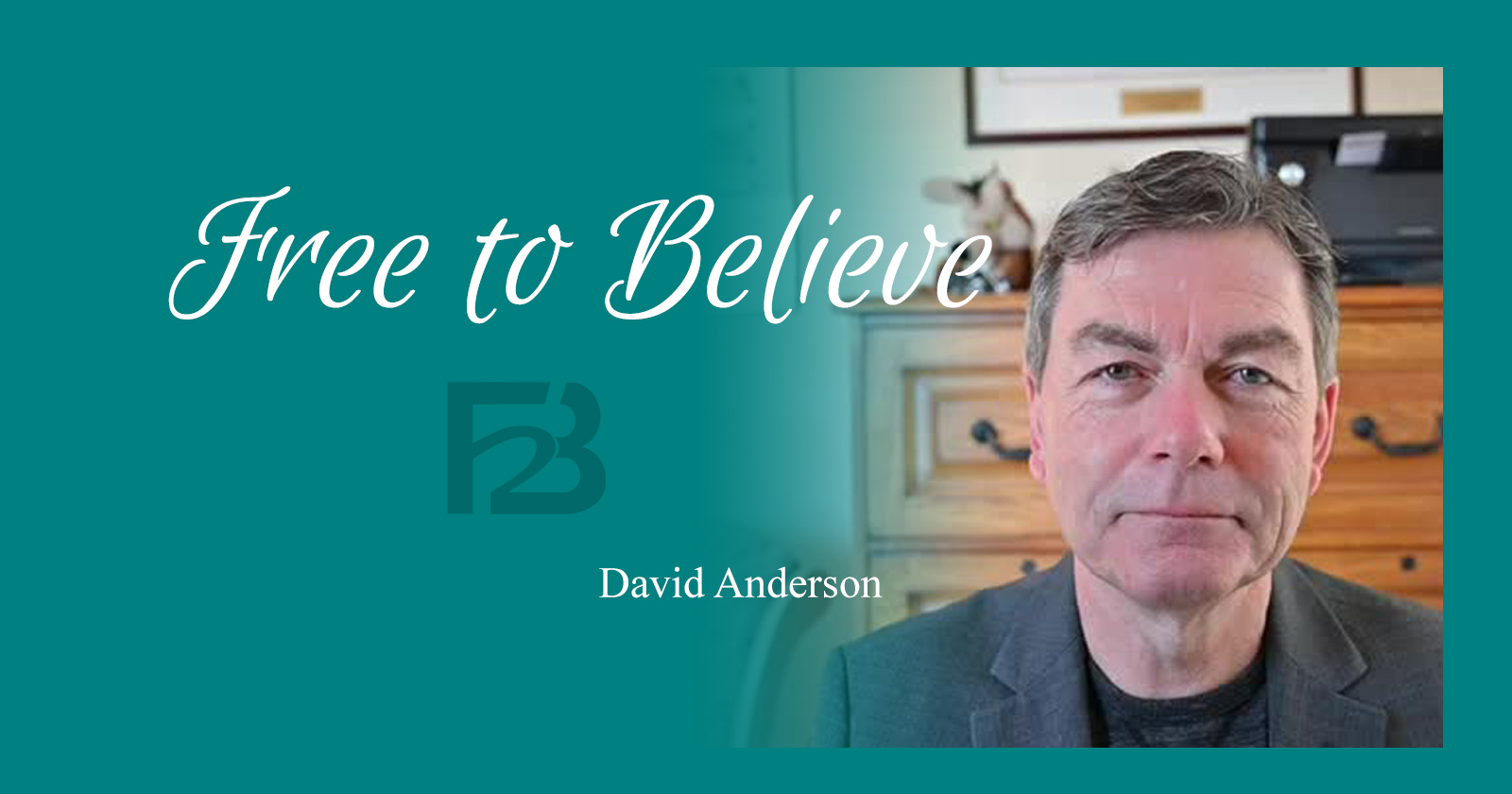 Proabortion zealots are never satisfied. After already removing virtually all restrictions re abortion the NZ Parliament moves to further repress the right to even speak about the issue.